When Rebuilding, Duradek Helps Bring Calm After the Storm

It has been almost a year since Hurricane Sandy tore apart the east coast, but affected residents are still rebuilding and dealing with the frustration of gapping the bridge between insurance adjusters and contractors to get their homes back. Duradek wants to remind you that we are here to help.

The frustration in these catastrophic cases often lies in the difference between adjusters’ pricing under-estimates and builders’ actual costs that include removal of damaged elements. Sometimes the gap between adjusters’ estimates and builders costs is due to the practical reality of needing to replace an entire section of the home when just a portion was damaged; for example when half a roof is destroyed and the builder specifies shingles for the entire roof so that the shingles all match…but the insurance adjuster disagrees. 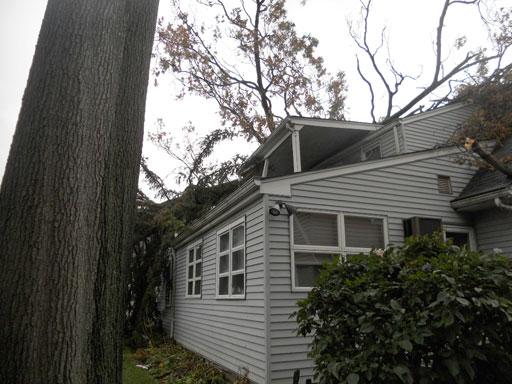 Reportedly, contractors have also encountered some building supply distributors that capitalized on the supply-demand curve and inflated prices well above the costs both adjusters and contractors based their estimates on. Duradek and our New York distributor Specialty Building Systems, Inc. want to do what we can to help you avoid that situation. Announced back in December 2012, Duradek is offering 15% off the cost of our waterproof membrane to homeowners who are replacing decks after hurricane Sandy tore them apart. It doesn’t matter what kind of deck you previously had…composite, wood, fiberglass or EPDM, Duradek will help you rebuild with peace of mind.

Duradek has made this offer available for a year after the wake of Hurricane Sandy (to October 29th, 2013), so if you are a homeowner or contractor still working with the insurance companies to rebuild or repair your deck, be sure to consider Duradek as your waterproof deck surface. Having gone through multiple tests and evaluations including wind uplift and pull-off testing for edge flashing, Duradek Ultra vinyl membranes meet building code requirements in most North American communities as a roofing membrane and a pedestrian surface.

If your deck was affected by Sandy, you or your insurance or restoration company can contact Specialty Building Systems at 1-800-765-9865 or email sbsddek@verizon.net for peace of mind in your rebuilding.