Duradek is Proud to Announce the Arrival of LEGACY Desert Quartz 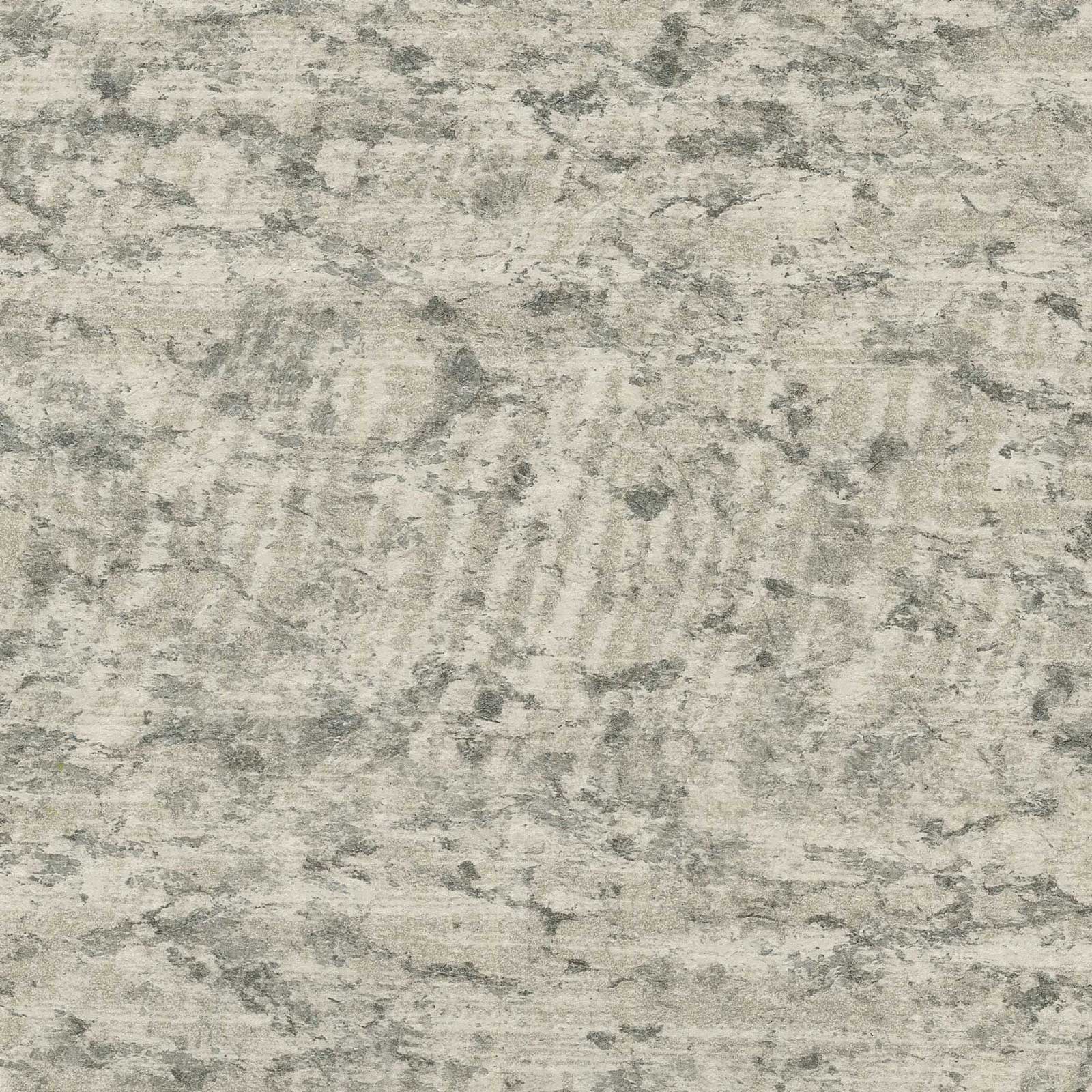 Duradek is proud to announce the availability of Duradek Ultra Legacy ‘Desert Quartz’.
Desert Quartz is the 4th colour in the well-received “Legacy” line of designer 60 mil vinyl membranes that emulate the look of natural surfaces with the low-maintenance durability of waterproof vinyl.

Desert Quartz subtly imitates the appearance of brushed stone. Its lighter base offers reflective qualities while a cleverly designed speckle pattern adds depth and style; as well as an effective background to camouflage light organic sediment that can accumulate on an exposed deck surface.

“We are really excited about this one,” says  Dawn Fyfe, Duradek’s purchasing manager. “This is a very well designed product. It has an interesting brushed stone look that adds a design flair, but will also work very well to hide scuff marks.”

Where the differences lay with Duradek’s new Ultra Legacy Desert Quartz is with the multi-directional patterns and striations that add complexity and depth to an otherwise neutral styling. These carefully considered details provide an element of camouflage to disguise any dirt that could accumulate on a deck since its last washing. Additionally, it will allow the deck to ‘age-gracefully’, with years of wear from daily traffic on its surface barely perceptible, unlike that which may be encountered on light, solid colour deck vinyl. 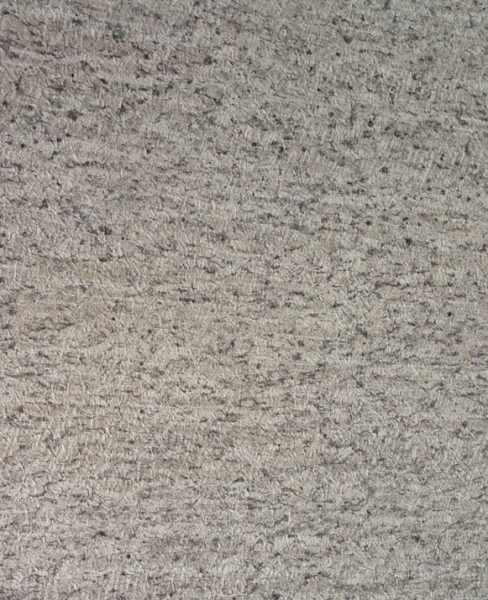 The introduction of Desert Quartz follows the inaugural year of the existing Legacy line:

Did you know that Desert Quartz was Named from a Facebook Contest?

That’s right…Desert Quartz was the second Duradek vinyl colour named from a Facebook contest (the first one was Cork Graphite). Open to the public, name idea submissions were gathered and given to a blind judging panel at Duradek headquarters. Little did we know it would be one of our own team members whose colour name was chosen as the favourite . 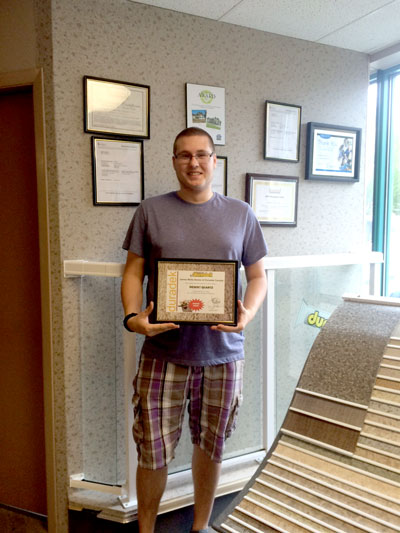 If you have not already done so, be sure to ‘Like’ our Facebook page so you will see the next time we run a contest like the “Show off Your Deck” contest where the winner received a tablet and the “Name the New Colour Contest” where the winner won cold, hard cash.

Visit www.facebook.com/Duradek/ and LIKE US to be a part of the Duradek community.