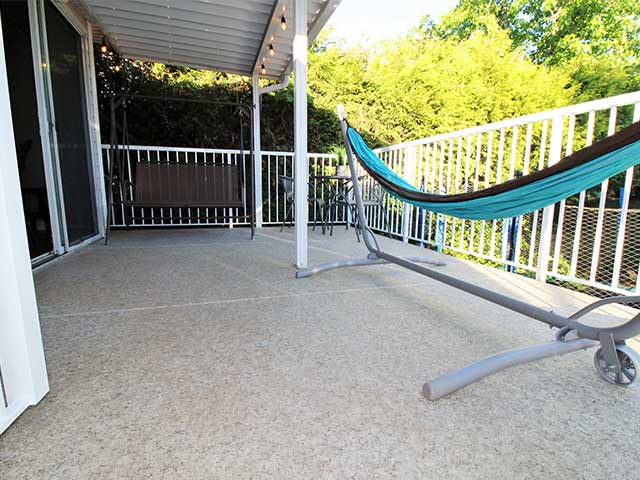 In the summer of 2017, Duradek held the Donate-A-Deck Contest. The contest was open to Lower Mainland, BC homeowners who may have had some challenges and needed some assistance with deck maintenance or could benefit from a deck makeover.

After reviewing all entries, the winning entry went to an Abbotsford family whose hearts are in the right place, but whose deck was not in the right shape.

The homeowners, Jennie and James, have 4 children. All 4 children have special needs. The children are not comfortable venturing far from the home but time outside is an important wellness contributor. This made the family’s deck an essential part of the home. 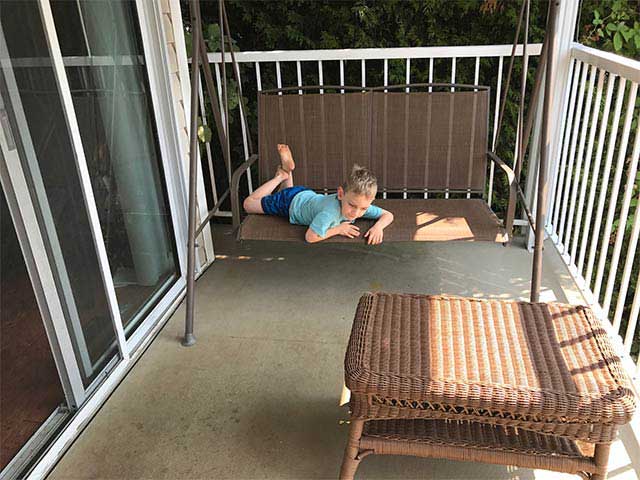 When Jennie and James first moved into their house, the wooden deck stairs were rotten. James, unable to do the work due to a back injury guided Jennie through the building of a new staircase step by step. A few years later, their deck was also in disrepair due to wood rot.

They dreamed of extending their deck by a few feet when they could replace the rotting wood. They knew that DIY-ing their deck was a huge undertaking of time and money they did not have. However, not dealing with the water damage could lead to more costly repairs down the road. 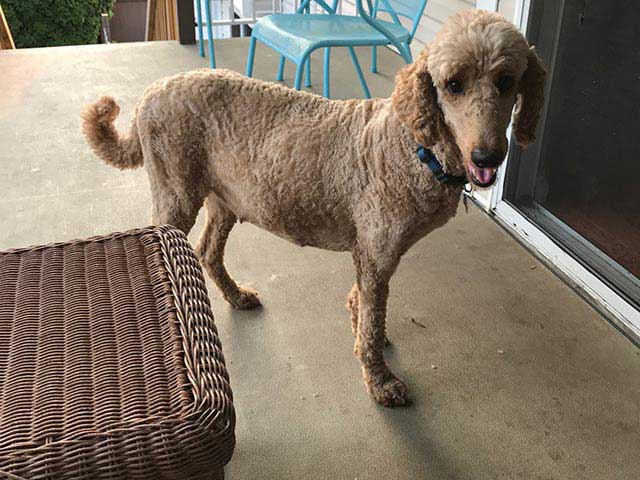 They saw Duradek’s Donate-A-Deck contest in Summer 2017 and decided to nominate themselves… and were pleasantly surprised to learn that they had won!

The first step to create a safe outdoor area for the family was to remove the rotten wood of the deck and replaced it with new untreated plywood. 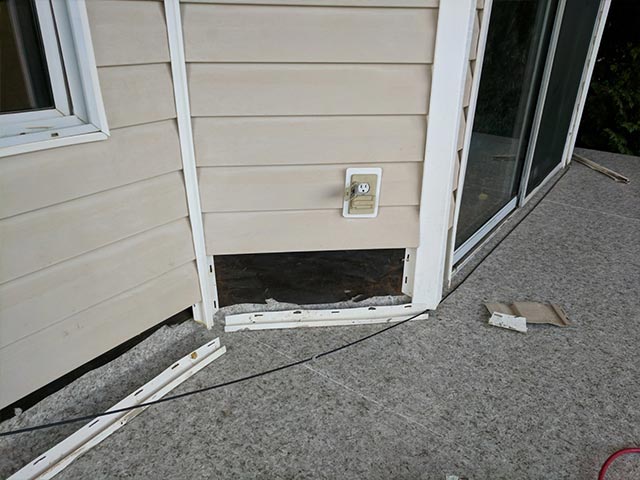 James and Jennie picked Duradek Ultra Heritage Agate to complement their existing exterior colors. New Durarail Aluminum Picket Railings were added in a similar style to their old railings to keep their deck a safe, familiar space for the family to enjoy. 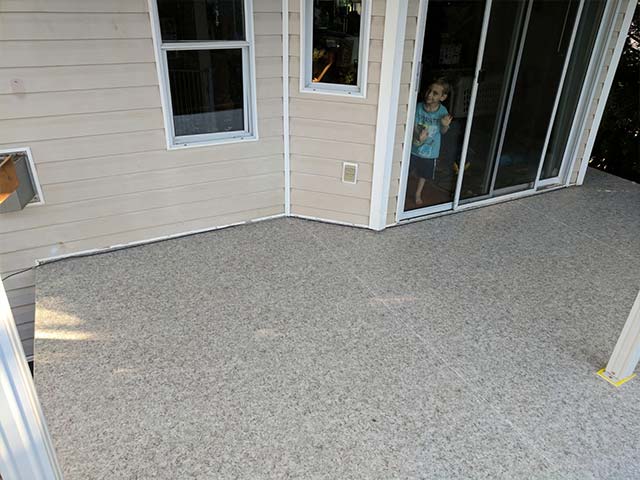 With their new low maintenance deck, Jennie and James can comfortably hold special needs youth social nights and entertain company on their deck with confidence—and without the need to ever worry about the time and cost of waterproofing maintenance.

Family owned and operated, the Duradek team places great value on family and protecting spaces where families spend time together. They wanted to give back to their local community with the ‘Donate-A-Deck’ contest. Discover the Duradek Difference.