Building products fire ratings might not be the first thing on your mind when building or remodeling a deck, but maybe it should be. Each year, the summer months bring increased awareness of the danger and damage caused by wildfires. Thousands of wildfires burned throughout western North America with a state of emergency being declared in more than one state and province.

In his excellent article Living With Wildfire, JLC Senior Editor, Ted Chushman, writes that U.S. fire exports report that over half of the structure ignitions from wildfires are caused by windblown embers. Only about 8% of house fires are directly caused by wildfire flame front itself. Windblown embers can fly for a mile or more in high wind are the biggest danger to homes. These embers are what is most likely to ignite a deck, which is why it is so important to use fire-rated deck building products.

2021 on Track to be One of the Worst Wildfire Seasons 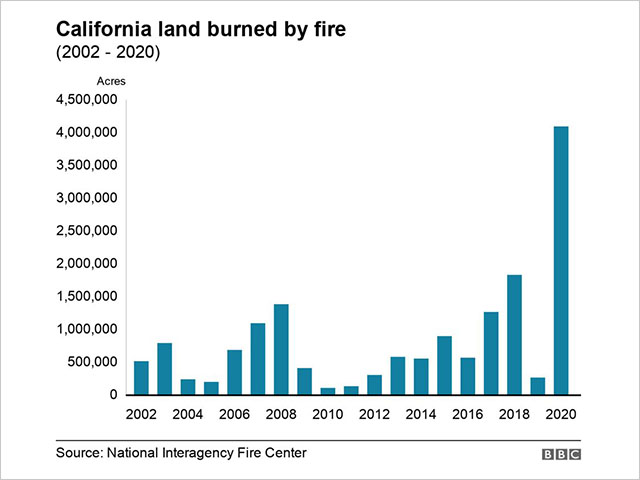 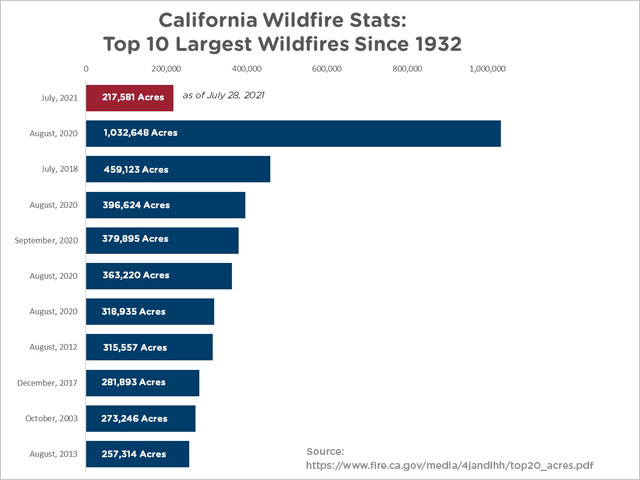 In British Columbia, BC Wildfire Service reported that 2018 was the worst wildfire season on record with 2,117 fires having consumed 1,354,284 hectares of land.

2021 threatened to exceed that record with the early start to fire season  due to western Canada recording their highest-ever tempertures in June. Lytton BC made headlines with Canada’s highest record temperature of 49.6 C (121.28 F), then sadly again with devastating fires destroying much of the town. These record setting temperatures could lead to one of the worst wild fire seasons on record. Residential evacuation orders have been in place in many locations of the BC interior, with residents forced to leave thier homes with hopes it will still be there for them to return to.

(See links to interactive maps at the bottom of this post.) 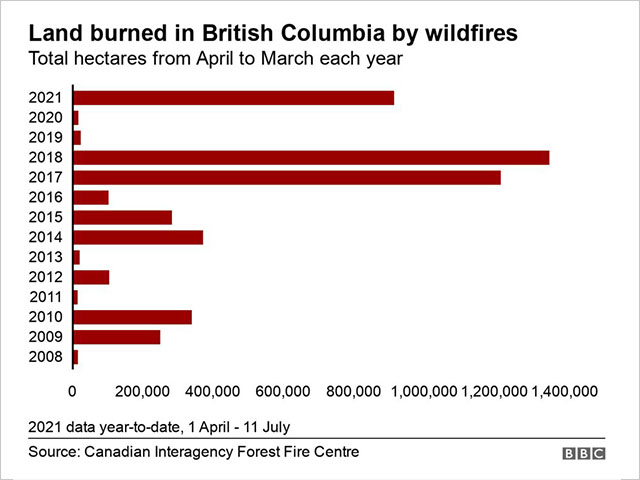 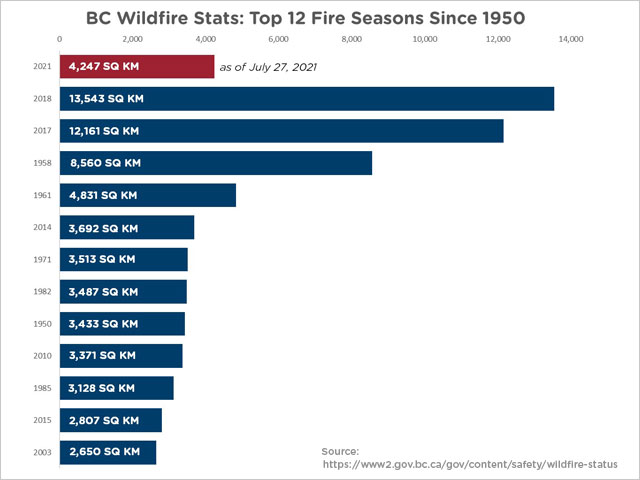 While these wildfires are extreme circumstances and no preventative measures will stop such a destructive force in its path, homes in proximity to fires can minimize damage from hot ash and embers by using fire rated building products.

In some high-risk districts, officials have been designated to do property assessments to help people make their homes more resilient to wildfire. One such official recently sought advice on fire-resistant decking materials, stating, “Wood decks are a hazard that we frequently see, so I was wondering whether you are aware of any fire-resistant decking materials…that people could opt for.”

This inquiry is an excellent example of how to minimize fire risk on residential properties. Traditional slatted wood decks are very vulnerable to fire but using a fire rated deck building product can reduce the risk; potentially saving not only the deck but the entire home.

Duradek vinyl decking is a little different from many deck waterproofing products.

Not only is Duradek vinyl a waterproof pedestrian surface, but it is also a classified roofing membrane. This means its product testing and performance requirements to meet building code classifications is much higher than for a deck wear surface alone.

PVC intrinsically has a degree of fire resistance, although on its own it is not specifically a fire-resistant product. Duradek vinyl does, however, provide a fire-resistant assembly. It is the whole assembly in its applied use that must be considered in classifying the fire rating. With Duradek vinyl decking that includes the substrate, the adhesive and the vinyl itself.

As one of the most tested deck building products on the market, Duradek is very transparent about sharing these test results.

There really is no magic deck building product that is completely invulnerable to fire with the exception of concrete. However, concrete decks have their own challenges for installation and maintenance. But for the average homeowner, choosing a deck surface like Duradek vinyl that meets the fire ratings set by roofing building codes is a good measure to reduce the impact of fire.

Falling ash and embers can make a weathered, slatted wood deck act like tinder. Duradek vinyl deck surfaces are resistant to those effects, and in some cases, may be a contributing factor to stopping small, isolated fire exposure from being an entirely destructive force on residential properties.

For example, the photos below show a beautiful home that was unfortunately subjected to a fire. Luckily for the homeowners, the fire was fairly localized and their entire home was not lost.

You can see from these images that the location of the fire subjected the deck surface to ash and embers from the charred wood falling from above. You can also see that the deck surface did not ignite from that risky scenario. Would a wood deck have held up as well?

Fire-Rating Requirements in the United States

While each municipality may have their own set of governing building codes, a good place to start is by ensuring your building products meet national building codes and are evaluated to the standards of the National Building Code of Canada (NBC) or the International Code Council (ICC).

Consult with a Deck Building Professional

If you would like to talk to a Duradek decking specialist about your next deck project, you will be sure to get a product that has been tested to achieve a Class A or Class C fire rating. Feel free to reach out to a Duradek professional in your area, or contact us for more information. 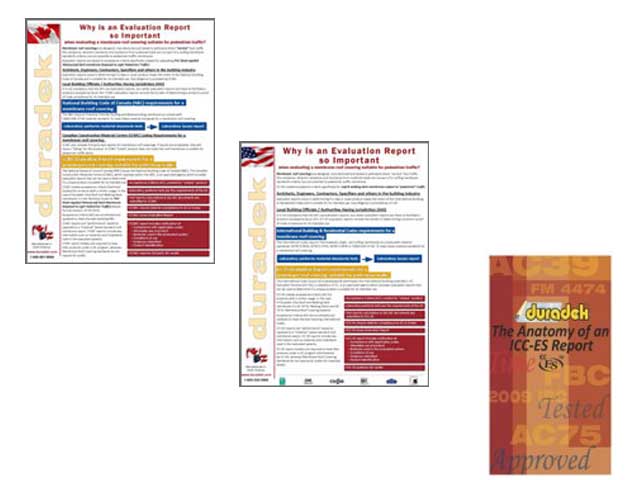 May is Deck Safety Month – Have You Checked Your Deck?